Turnout Down at Advanced Polls 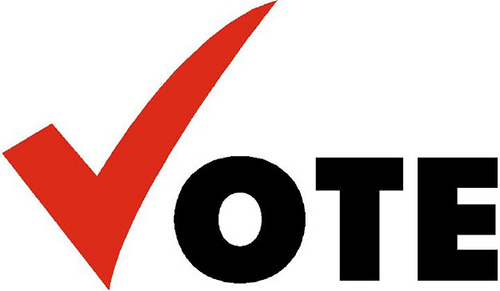 Although it may not be causal in relation to how voter turnout will shake out on Election Day, it's still not an entirely positive sign for Thursday that last week's advanced polls saw fewer people come out and vote when compared to 2011. According to an article on the CBC website, turnout at the advanced polls was down six per cent from 2011, and that's potentially not a good sign if Ontario's voters want to do better than that year's dismal 48 per cent total turnout.
Via Elections Ontario, the number of people that voted during the seven day period for advanced polls from Saturday May 31 to Friday June 6 was 566,845. By comparison, 603,785 electors came out to vote early in 2011. One caveat to the discrepancy in numbers is the fact that there was 10 days of early voting in 2011 versus just seven during this election period, but there may be another reason for the low turnout in 2014: uncertainty.
"We've seen patterns lately where people are making their decisions on the final day, and in some cases even in the final hours," said Bruce Anderson, a pollster for Abacus Data. "It may just be the case that people won't decide until they feel it's absolutely essential to decide."
Or perhaps, we're heading for a lower than ever voter turnout. The trend certainly bears that out.