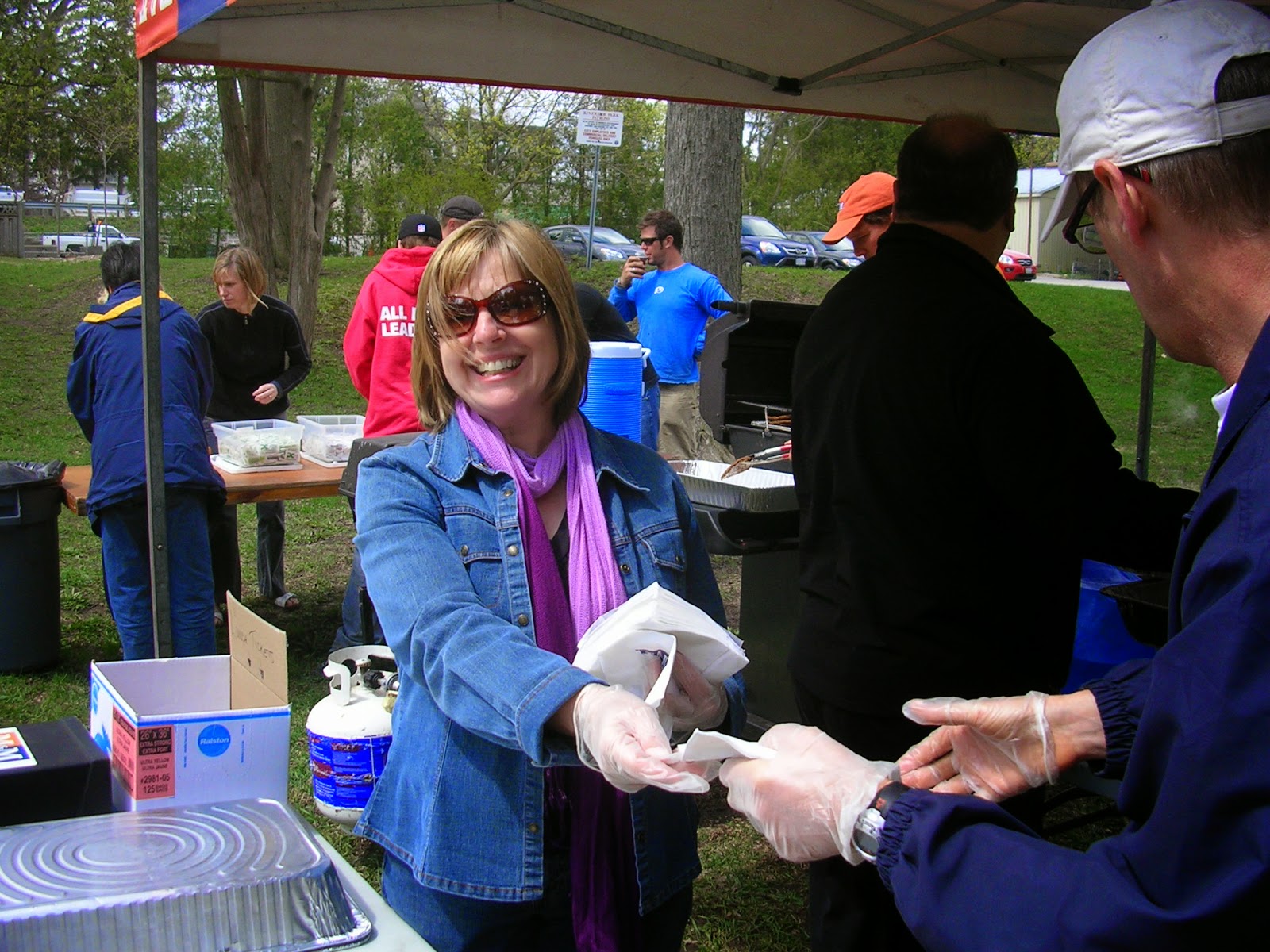 The post-provincial election launch of municipal campaigns marches on with two new nominations filed yesterday, one an incumbent councillor and the other an incumbent candidate. June Hofland joins an already busy race in Ward 3 in a bid to keep her job. Meanwhile, Karolyne Pickett will try again to gain one of the Ward 1 seats after her fourth place finish in 2010.


Hofland, who was first elected to city council in 2006, says that she's running on a platform of more private/public partnerships, improving government transparency, and creating a vibrant and sustainable community. “I care deeply and passionately about my community,” Hofland said in a press release. “I am proud of the work that has been accomplished during my terms on council from 2006 to 2014. I want to continue to do all I can to contribute to preserving all that’s great about Guelph, and to making it an even better place to live, work and raise a family.”
Hofland will face stiff competition in Ward 3 race which now has six candidates vying for the two seats in St. John's (so far); along with incumbents Hofland and Maggie Laidlaw, candidates include Phil Allt, Craig Chamberlain, Jason Dodge, and Bob Moore. 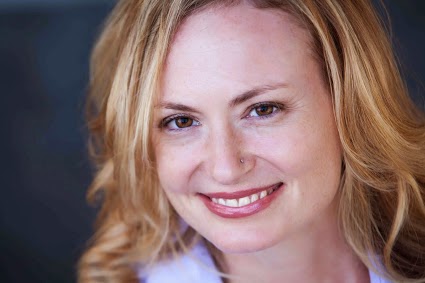 For her part, Pickett is taking the political capital she gained in 2010 and is campaigning for more commercial space in the east end. “Commercial services should be part of every residential area, because a walkable neighbourhood is a vibrant neighbourhood,” said Pickett in a press release. She's also pushing for improved transit in the entire city of Guelph. “It’s very disappointing that the implementation of increased peak bus service failed. People need to get to work efficiently if we are to increase ridership.”
Pickett joins first-time candidates Terry O'Connor and Dan Gibson on the campaign trail in St. Patrick's. So far, current Ward 1 candidates Bob Bell and Jim Furfaro have yet to officially declare their intention to run for re-election.
The last day for nominations for the municipal election is September 12. The election itself takes place on October 27.
Posted by Adam A. Donaldson at 3:28 PM