The revelation that Jerry Sandusky, an assistant coach at Penn State's football program, had molested boys for years right under the noses of his fellow coaches and the university administration raises a number of questions. But perhaps foremost among them is how there's such a tremendous double standard in the conversation about child abuse in this instance.
What do I mean? Think Michael Jackson, who has mostly managed to skate free of child abuse accusations in his post-death legacy. Granted, he was innocent until proven guilty and he may have been acquitted on a couple of occasions, but one could make the argument that you can only hear the same accusations so many times before you can't help but wonder if they're true. But if Michael Jackson was not a pop star, but rather an Average Joe, would be been given the same benefit of the doubt? How about someone who knew Jackson was abusing kids and did nothing about it?
Read more »
Posted by Adam A. Donaldson at 2:09 PM No comments:

The race for the Republican Presidential nomination has been a circus inside a gong show, and of course I mean that in the best possible way. But here in Canada, we can mostly enjoy it for the entertainment value, as we so rarely come up in conversation. Or at least that was the case until Newt Gingrich name dropped our prime minister in his victory speech following the South Carolina primary Saturday. Gingrich was discussing the Keystone XL pipeline, and warning his constituents that without proper American support to build the pipeline will mean doom for those Americans, who are all beloved by Prime Minister Stephen Harper by the way.
Read more »
Posted by Adam A. Donaldson at 3:23 PM No comments:

It seems that the city is about get going on the organic waste plant again, or at least there's a plan in the works according to this press release. The topic of the organic plant came up over the holidays at a Christmas Party, an acquaintance of mine works for one of the companies that developed one of the technologies used in the plant, and they said that it takes some time to calibrate the technology to get it to perfect working order; it's not just a matter of flipping a switch. I have no first knowledge of how bad the smell is, but I do sometimes wonder how much of it is people in the area, against the plant, looking for a problem.
Check the press release below:
Read more »
Posted by Adam A. Donaldson at 11:57 PM No comments: 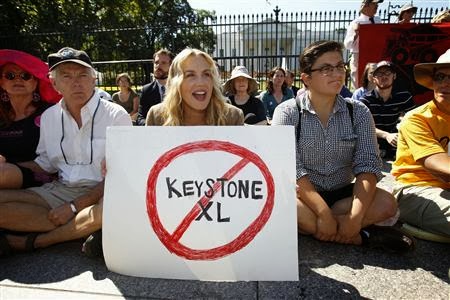 It was big news on both sides of the border yesterday when U.S. President Barack Obama said thanks, but no thanks to the Keystone XL pipeline. At least for now.
Read more »
Posted by Adam A. Donaldson at 5:29 AM No comments:

Is THAT City Report Really So Controversial?

Before Christmas, the first draft of a report was leaked that indicated that when it came to relations between Guelph City Hall and local developers and businesses, the relationship was less than ideal. The report was incendiary, especially with City Hall critics and those who are especially displeased with the administration of Mayor Karen Farbridge. To them, the report confirms their worst fears about the direction of the city and the perception of the Royal City to those with the deepest purse strings. But is the report really as bad as all that? From my point of view, it is not.
Read more »
Posted by Adam A. Donaldson at 11:17 AM No comments: 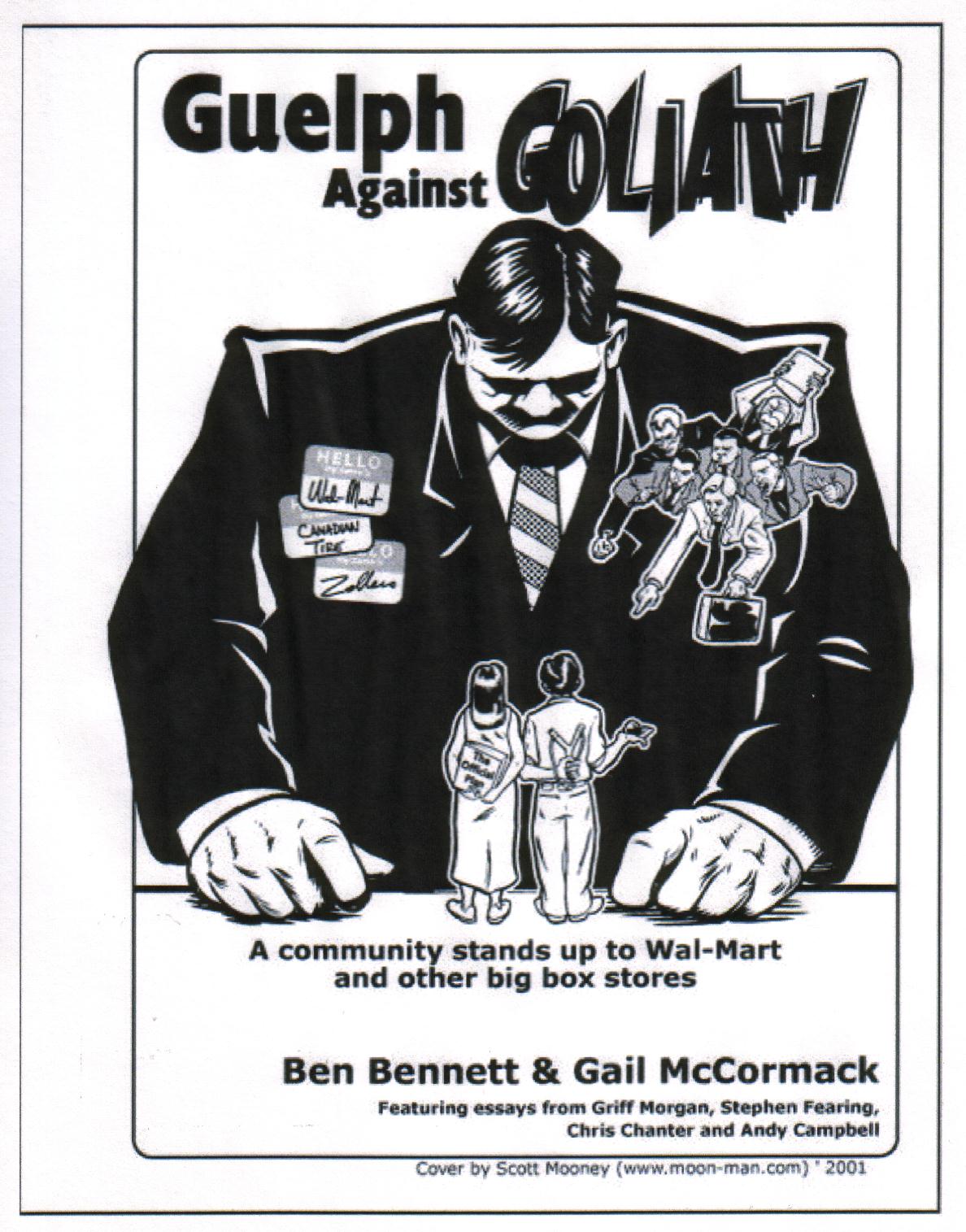 With all the hustle and bustle of the holidays, we forgot to mark an interesting and Guelph-specific water mark. Back in November, it was five years since the Guelph Wal-Mart open. Ten years, thousands of protestors and millions of dollars in legal fees after the possibility was first mentioned, Wal-Mart indeed opened its doors, and the seas didn't boil and skies didn't all.
Read more »
Posted by Adam A. Donaldson at 10:23 PM No comments: