Committee of the Whole Preview - What's on the Agenda for the May 7 Meeting? 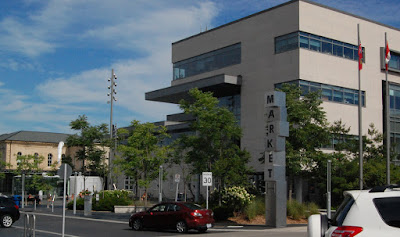 At this month's Committee of the Whole, the Community Energy Initiative gets an update, the Parking Master Plan and Red Light Cameras will be discussed, surpluses will be allocated to various funds, and we'll try again to review the present committee structure without blowing it up.