Committee of the Whole Preview - What's on the Agenda for the December 4 Meeting? 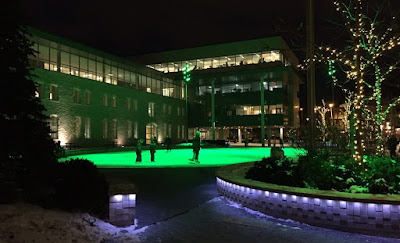 Governance, Corporate Services, and Infrastructure, Development and Enterprise are on the agenda for this, the final committee meeting of 2017.