ELECTION 2018: Billings In, Van Hellemond Out 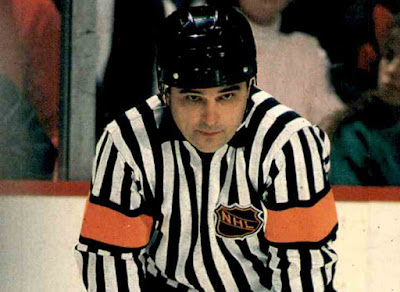 In the final hours of nominations for the 2018 Municipal Election, there was at least one surprise. While Christine Billings finally made official her intention to run for re-election, Andy Van Hellemond withdrew his name for consideration for one of the Ward 2 council seats.


Billings was first elected to city council representing Ward 6 in 1997. She didn't run in 2000, but was re-elected to council in 2003 and again in 2006 before stepping away from council once again in 2010. Billings returned again to local politics when she was elected to represent Ward 4 in 2014.
Seven people are running in Ward 4 this year, including Billing's ward mate on council, Mike Salisbury.
Van Hellemond was first elected in 2010, and was re-elected handily in 2014. Often considered council's quiet man, Van Hellemond enjoyed a long career as an NHL referee before joining city council having officiated 20 Stanley Cup finals, being an inductee into the Hockey Hall of Fame, and having the distinction of being the first NHL officiate to hear a helmet in 1984.
Van Hellemond's withdrawal leaves six people in the Ward 2 race, including his fellow incumbent James Gordon. 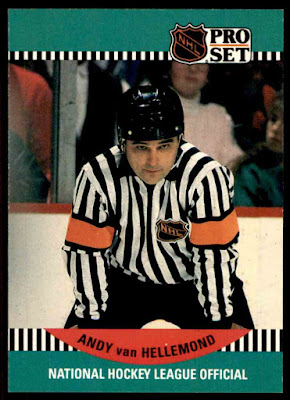