#GuelphBudget: Messages from the Message Board 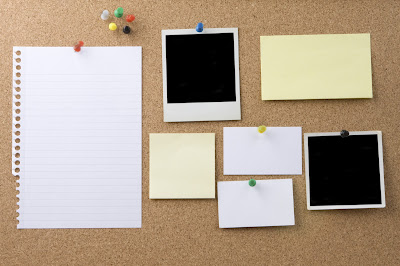