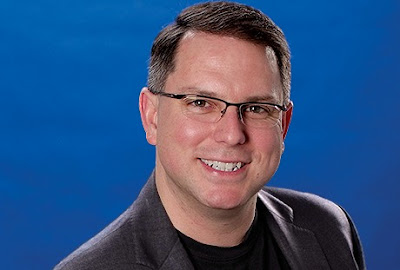 Summer is winding down, and so are a lot of summer vacations, which means it will soon be time to get back to business as usual (or unusual as the case may be) at City Hall. Before that happens though, we look backwards one more time and the last city councillor to grace the CFRU studios for their 30 minutes of fame on Open Sources Guelph, Ward 6 Councillor Mark MacKinnon.

MacKinnon appeared on the July 14 edition of Open Sources, and is the fifth member of Guelph's city council to visit the show so far, but he is the first member of council we've had in who dabbles in board game publishing. That's one of many interesting factoids about MacKinnon, whose day job is in the more ordinary arena of real estate, but his part-time job as a city councillor makes MacKinnon a triple threat around the horseshoe.
Representing Guelph's "Deep South", MacKinnon is front and centre for a lot of difficult issues, perhaps none more so right now than the fate of the Niska Road bride, which remains a high contentious debate despite the fact that council voted to demolish it and build a two-lane bridge almost a year ago now. (We got a listener question about that one.) We also talked to MacKinnon about the things that never happened, like the service review he was pushing for last fall in the budget, and the ward boundary review that was also not supported in this year's budget. We also talked about non-Ward 6 issues like downtown redevelopment.
So let's flashback to the July 14 edition of Open Sources Guelph and our guest Mark MacKinnon.