The Annotated Market Squared Column About the "Upside Down" of Guelph 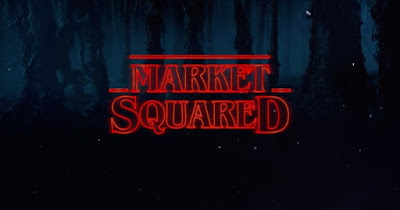 Back in May, I posted a fairly consequential column to GuelphToday.com. Called "We need to talk about Guelph", this piece took on a life of its own and started a really positive and intricate discussion about the tremendous need in our community. When the column was shared on the "Overheard at Guelph" Facebook page, someone said that they had wished that links had been included to some of the things discussed, and I thought, "Hey, I can do that..."