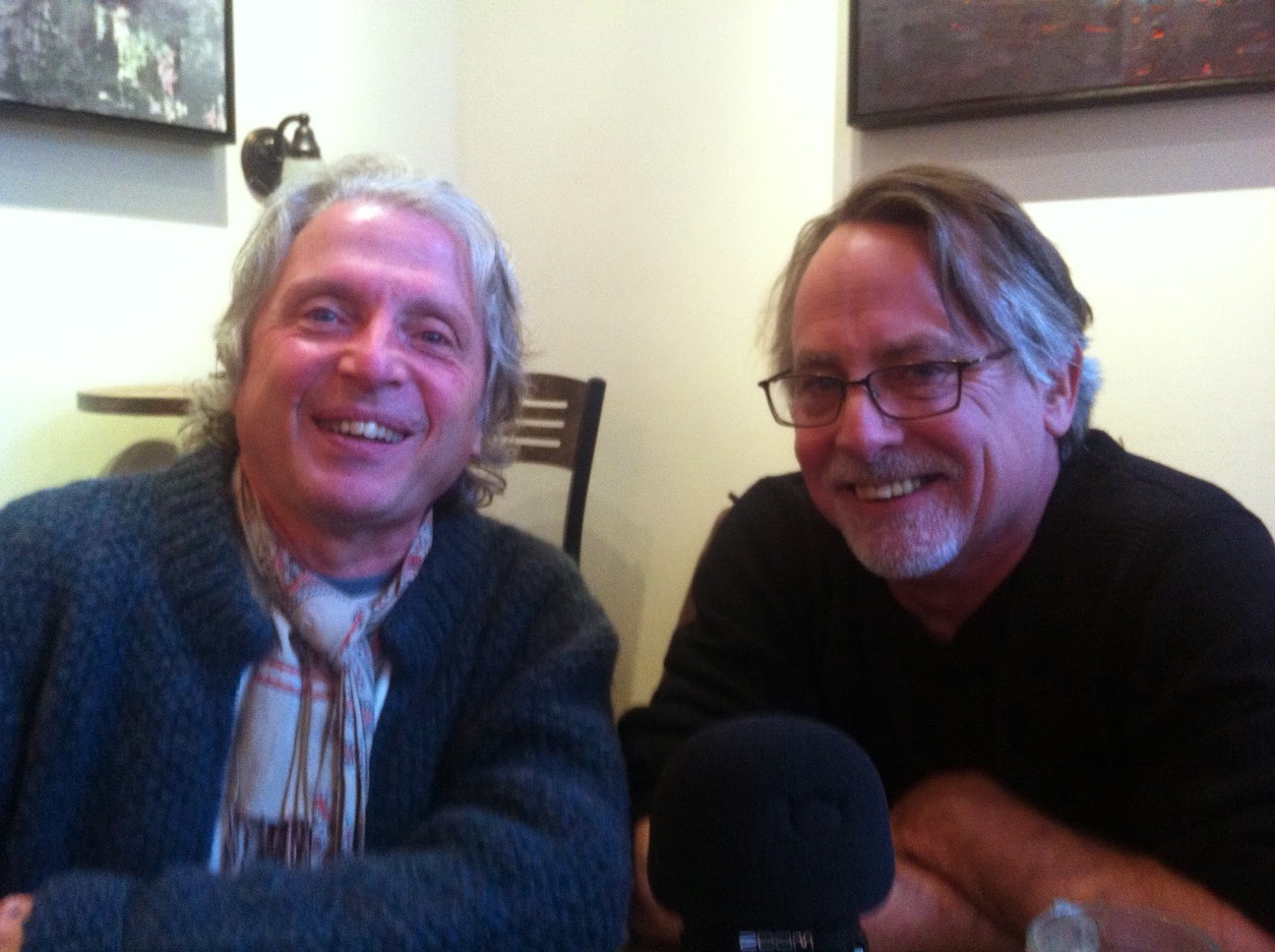 October 27 marked a bold new venture for the City of Guelph with the election of seven new councillors and a brand new mayor. But campaigns are one thing, how does our city council, new and old members alike, intend to work together? That's one of many questions I put to Ward 2 Councillor-Elect James Gordon and Ward 3 Councillor-Elect Phil Allt when we met recently for a series I'm calling "Fireside Chats," the first of which forms the basis for this latest entry in the Guelph Politicast.


The purpose of the "Fireside Chat," though it's not by an actual fire, is to just have a friendly conversation with a couple of incoming city counicllors. Allt and Gordon were willing and knowing guinea pigs for the process, which was not about getting them to outline their immediate and long-term goals as councillors, but to have a more laid back discussion about the campaign, getting adjusted to their new roles and the weight of expectations as they move forward into the start of their first term. We also, briefly, discuss the possibility of a city council band.
Here's the latest episode of the Guelph Politicast with James Gordon and Phil Allt.