Letters from the Candidates 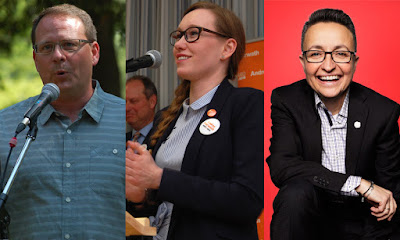 As Ontarians across the province race to the cast their ballots, some of the candidates running in the riding of Guelph have offered some final thoughts/last pitches before the votes are counted.