City of Guelph Has Official Statement on Nice Attack 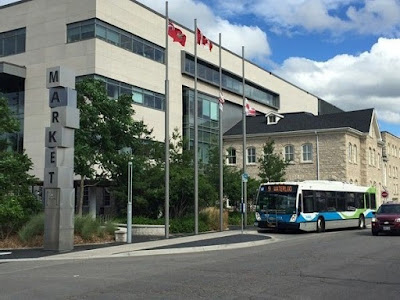 
Here's the press release from the City of Guelph:

The City of Guelph is lowering the city flag to half-mast to honour victims of last night’s attack in Nice, France, in which more than 80 people were killed and scores more injured when a truck drove into a crowd gathered for Bastille Day fireworks.

“The people of Guelph join people from around the world in our heartbreak and horror at this terrible attack,” said Mayor Guthrie. “Our thoughts and prayers are with the loved ones of those who were killed, and we hope for a speedy recovery for those who are injured.”

Added Guelph’s Chief Administrative Officer Derrick Thomson, “We are lowering our flag as a gesture of solidarity and sympathy for the people of Nice. This was a violent attack on scores of innocent people during a civic celebration. Though Guelph is thousands of kilometres away, our hearts are in France today.”

On behalf of City Council and the corporation of the City of Guelph, the mayor and CAO extend condolences and prayers to the people of France.