A Brief History of Hillside (With a Chance of Doom) 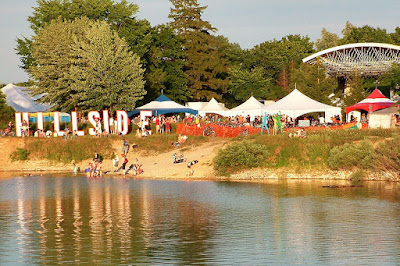 The year was 1984. A generation of young people were given the eternal answer to "Who you gonna call?", Cirque du Soleil redefined just how far you can make certain body parts bend, and John Turner began an epic three-month ride as Prime Minister of Canada. Meanwhile, here in Guelph, a small community music festival was launched that more than three decades later endures as a summer destination that's synonymous with the Royal City.