Committee of the Whole Preview - What's on the Agenda for the June 6 Meeting? 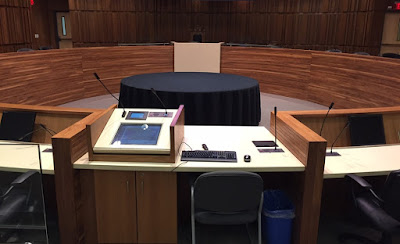 In spite of the unintentional best efforts of city council this week, Committee-of-the-Whole will proceed with its June meeting with a jam-packed agenda including updates on audits and budgets, moving to a low carbon City Hall, and the official presentation of the proposed realignment of Transit routes to council this September.