City Council Preview - What's on the Agenda for the May 28 Meeting? 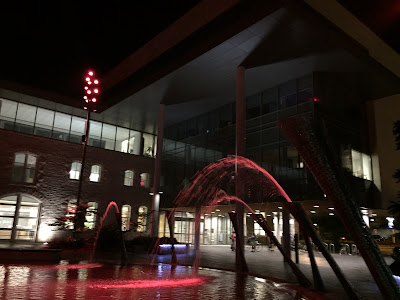