City Council Preview - What's on the Agenda for the March 19 Meeting? 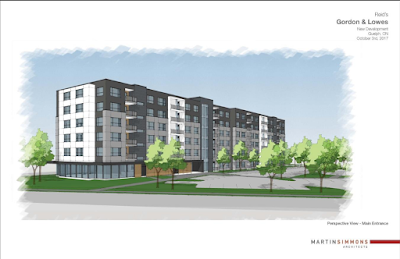 If you're one of those people that's concerned about more apartment buildings coming to the Gordon corridor, then this month's planning meeting is for you because there's not just one, but two such developments on the docket!