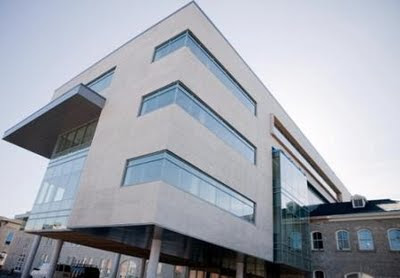 Can anyone sit in on these council meetings, or media personnel only?

Can anyone sit on council meetings, or only media personnel?

When it comes to the open council meetings, like this one, anyone is free to attend. There is a gallery where the public can sit and watch the proceedings. If you want to participate in the discussion on a given issue, you have to let the city clerk know in advanced.