City Council Preview - What's on the Agenda for the June 26 Meeting? 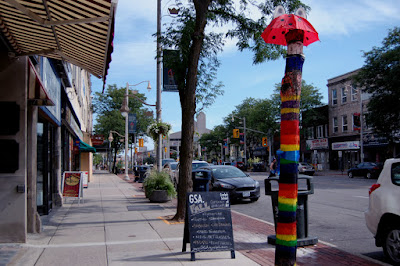 At the next council meeting, Guelph's councillors will review this month's committee decisions, appoint some people to boards, and look at expanding the borders of the City's Downtown core.