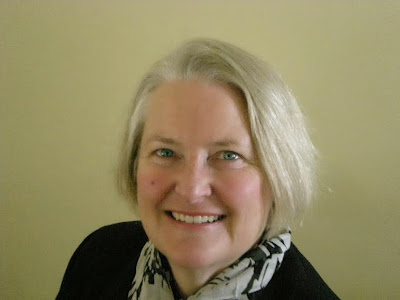 With council taking the month off, this is the perfect time to catch up with your city councillors. As part of a project on Open Sources Guelph, we're endeavouring to host every member of Guelph City Council on the show by the end of the year. Those efforts have been catalogued in two installments of Open Sources Guelph Beat so far. This is the third.


On the June 16 edition of the show, Scotty Hertz and I played host to Ward 5 City Councillor Cathy Downer. Downer returned to city council in 2014 after an eight year break that saw her focus on her day job as an accomplished mediator, win a Women of Distinction Award for Public Service from the Guelph YMCA-YWCA in 2007, and serve as Guelph's returning officer. Before that though, she represented Ward 5 for almost over 10 years, from 1994 to 2006.
Downer has managed to get right back into the swing of council debates like she was there the whole time. She led the charge to persuade council to join the province-wide effort to push the Ontario government for reform of the Ontario Municipal Board. We asked her about that and other issues before City Hall like the then-recent news of the shake-up in the CAO position, infrastructure spending, and the ongoing debate around District Energy and the Community Energy Initiative.
So let's flashback to June, and Cathy Downer's appearance on Open Sources Guelph.