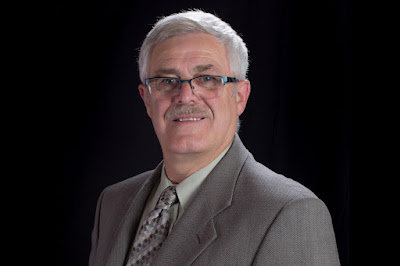 All members of the present Wellington Catholic District School Board are running for re-election this year, including the present Chair, Marino Gazzola. So what's his case for returning to the board?
1) In 100 words or less, what’s your main reason to run for school trustee?