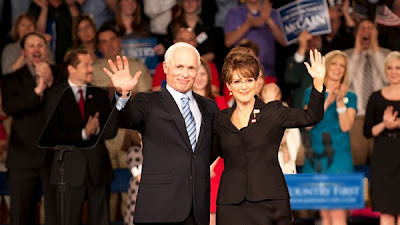 In modern politics, if you’re not on the attack, then you’re a target, and nobody appreciates that – or practices it – better than Sarah Palin. In the week leading up to this past Saturday’s airing of the HBO movie Game Change, Palin, as well as her supporters and surrogates, launched a salvo decrying the film as a hatchet job on the former Alaska governor based on spurious information given by vindictive former staffers. Of course, if Palin and Co. had watched the film they would have understood better that Game Change does the impossible: it makes her relatable to people that could never in a million years get behind Palin’s politics.