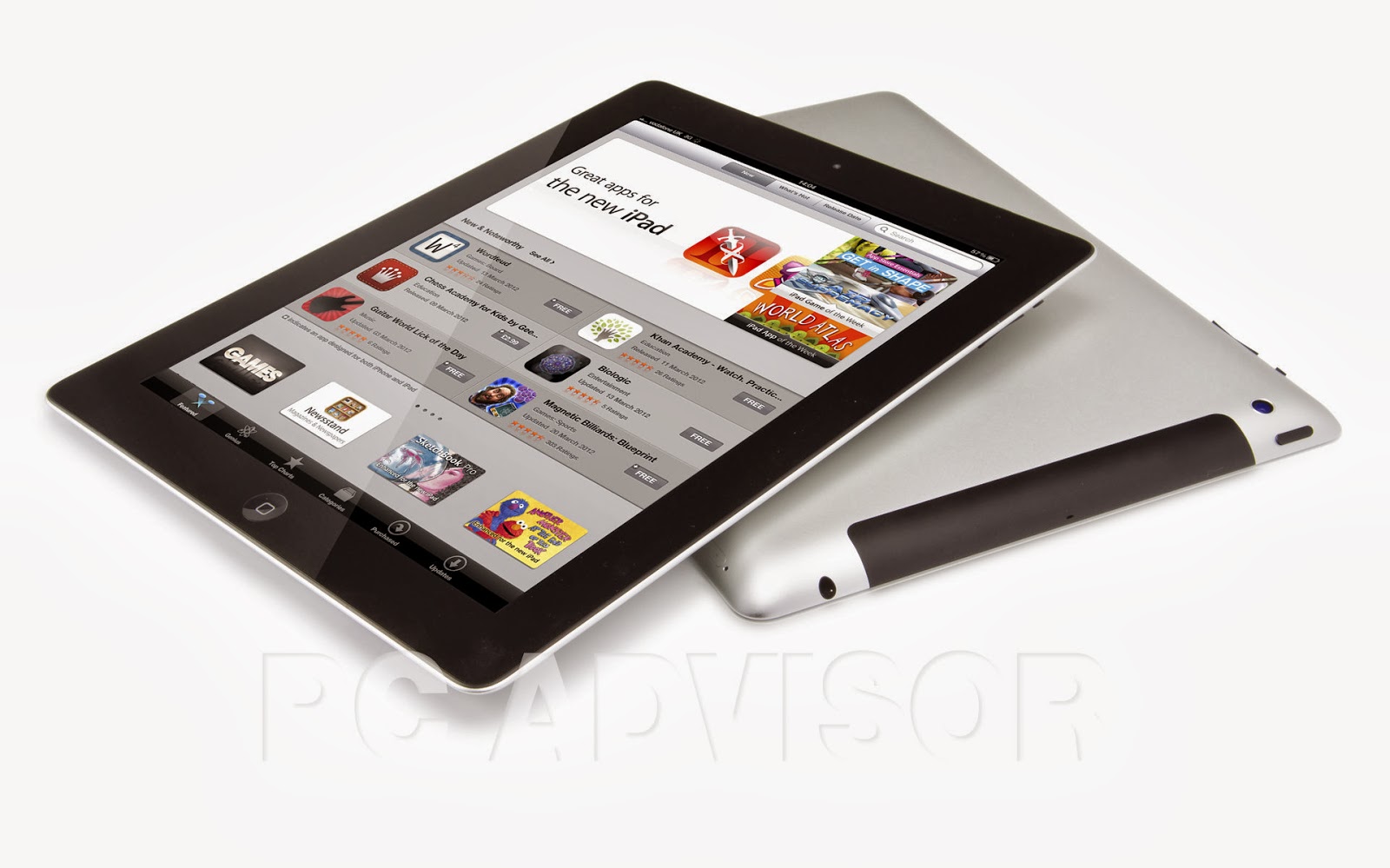 Did you line-up for an iPad 3 this morning? Then you probably have too much time on your hands, either that you love redundancy because those are the only two reasons I can figure why someone would get up in the wee small hours, or even camp out overnight, to get the new version of a product that's already on the market, with small improvements, that's readily, and plentifully, available.
But still they come. In this article in the Toronto Star the reporter talks to several people, well over a dozen of which waited in line since the night before. One person in line was tooling on his iPad 2 while waiting to buy an iPad 3. Another was anxious to buy an iPad 3 so that she could take it with her on a trip, despite the fact that an iPad 2 would probably work just as good and give her nearly all the same functions.
Meanwhile in Los Angeles, Apple co-founder Steve Wozniak was waiting in line too. Why? He helped build the company, you mean to tell me they make the great and powerful Woz wait in line like some kind of mere mortal? “It’s become a ritual almost because I’ve done it so many times," he said. "It’s not something that I have to do. Nobody needs to wait in line. You can pre-order… But I’d rather be there genuine like the real people. I want to be one of the people lined up and wait all night. Apple’s just that important to so many of us. You don’t live forever and I’m pushing it.”
And that's the problem. It isn't just consumer demand, it's a cultural right. Now I hate lining up for anything, but lining up in front of a store to buy gadget really irks me, and this cult of Apple worship in particular irks me worse. It's frenzy created for its own sake. Apple rushed the release of their new iPad not necessarily because the old iPad had been rendered obsolete or because there were serious bugs in the previous version, they know that everyone that lined up to get an iPad 2 will be back to get an iPad 3, just because they'll need to get a new iPad in order to be cultural relevant. To be cool in other words.
It's also an easy story for our media friends to exploit. People lined up for a 12" by 8" piece of plastic put together by borderline slave labour in China, and between the brand recognition, the self-explanatory video of people lined up and the individual reasons why all those people are there, you can put in a minimum effort for maximum effect. It also feeds into a bizarre culture of envy, while we hate people protected by and who get the benefits of labour unions, we're envious of the people "lucky enough" to plunk down 500 bucks to replace something that's still working.
It's the latest incarnation of our disposable culture: if it's not broken, sell it on eBay and take the money and buy the exact same thing because it's completely brand new. And what makes matters worse is that when the iPad 4 comes out this time next year, the whole process will repeat all over again.
Posted by Adam A. Donaldson at 4:27 PM